Oats are a type of cereal grain plant. Over the years, oats have become more important because of the growing size of livestock industry in Canada. Oats are incredibly nutritious, tasty, inexpensive, and have become a popular food for people as well. 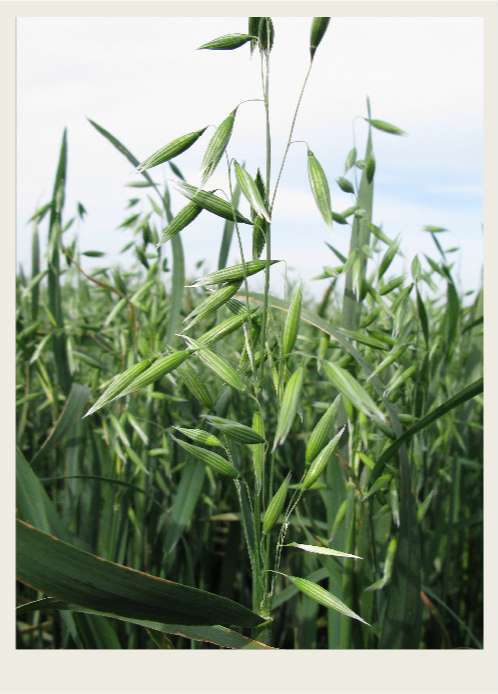 This is a green, unripe oats crop. 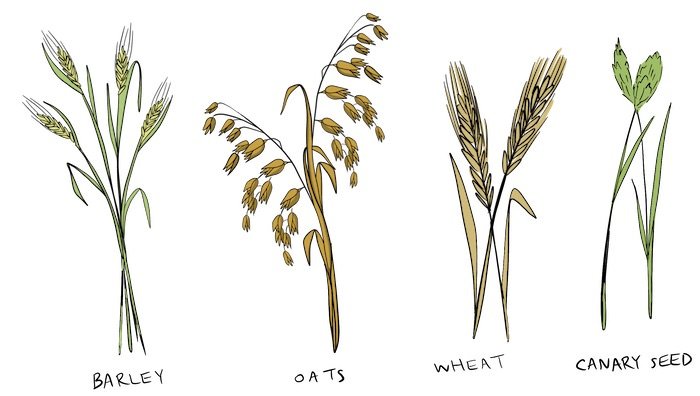 Barley, oats, wheat, and canary seed are all cereal crops that are grown in Saskatchewan. 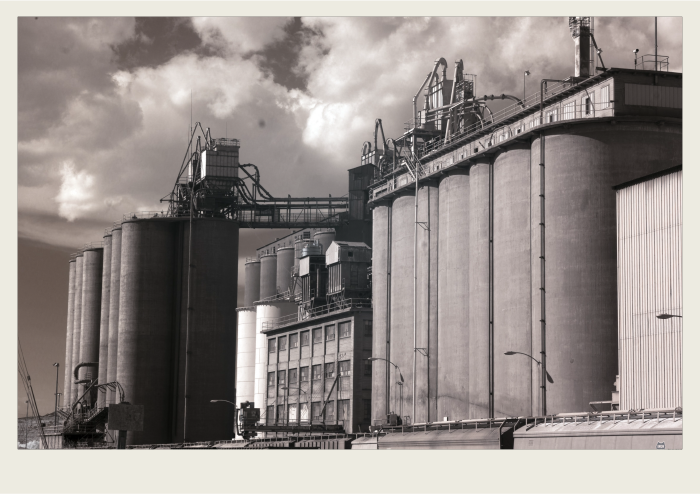 There are over 9,000 Saskatchewan farmers that grow oats across the province! These producers contribute to the 1.5 million tonnes (1.7 million tons) of oats produced in Saskatchewan each year.

Canada exports approximately 60% of the oats grown across the country. Oats are exported mainly to the United States, however, other countries such as Mexico, Switzerland, South Africa, Ecuador, Algeria and Japan also import oats. The grain is taken from elevators on trains and put onto ships to transport to these international countries that buy Canadian grain.

There has been huge growth in the oats industry since the 1980s because of the huge increase in exports. Initially, Canada only exported a tiny percentage of the oats grown here but now it has become a major Canadian export. Canada trades with countries around the world to import and export products such as barley.

The oats that stay in Canada are used as livestock feed and bedding. Oats may be transported to an elevator where it is stored, cleaned, and shipped. Some oats may also be transported to a processing facility where the oats are prepared for humans to eat. Oats are rolled or crushed into oatmeal that can be used in baking or as granola. The oats can be ground into oat flour that can be used in many products that are eaten by humans. Oats can also be processed into products such as soap, lotions, and solvents (for dyes, resins, paints, and varnishes). These products are then transported to retail stores and sold to customers.

Oats can be processed into a wide variety of foods and products!

Oats is not as old as wheat and barley, but dates back to ancient times in the Middle East, China, and Greece. The Greeks were the first culture to make oats into porridge. 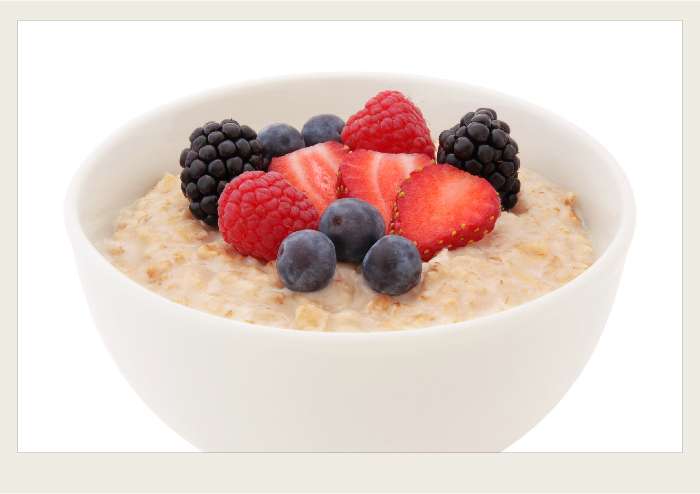 The Greeks were the first culture to make oats into porridge.

Oats were brought to Canada is the early 17th century by European settlers. It was an important crop for settlers on the Prairies to feed their animals, especially horses, who were the main source of power for farming and transportation. 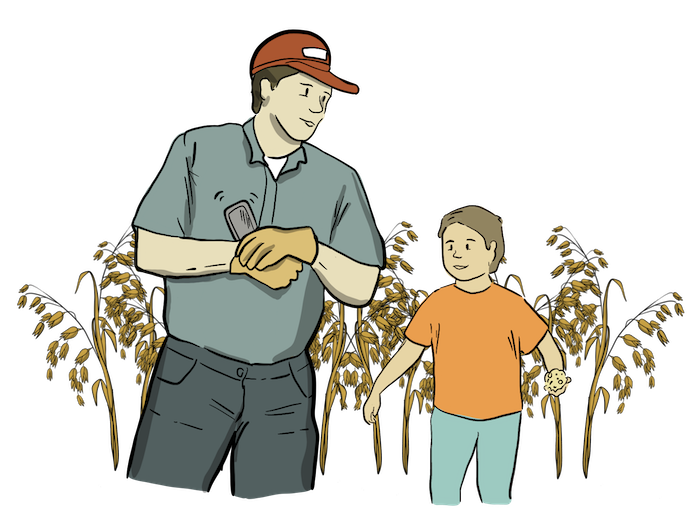 Oats have become an important crop on the Prairies.

Oats grow best with long, warm growing days and the right amount of moisture. The majority of the oats grown in Saskatchewan are in the eastern side of the province. 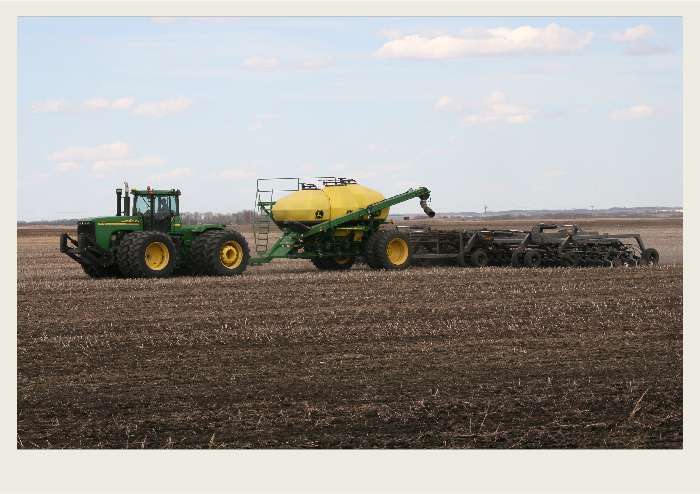 This farmer is seeding oats early in spring.

The seed is planted early so there is enough moisture in the ground. If the seed is planted too late, the plant would mature later and have damage from the colder weather during harvest. The seeds go through a ‘heading’ stage when the seeds are being formed when the plant prefers less heat. Oats do not grow well in hot, dry conditions.

This ripe oats crop is ready for harvest.

Oats should be left in the field for as long as possible to make sure the seeds are ripe, and there are fewer unripe, green kernels. 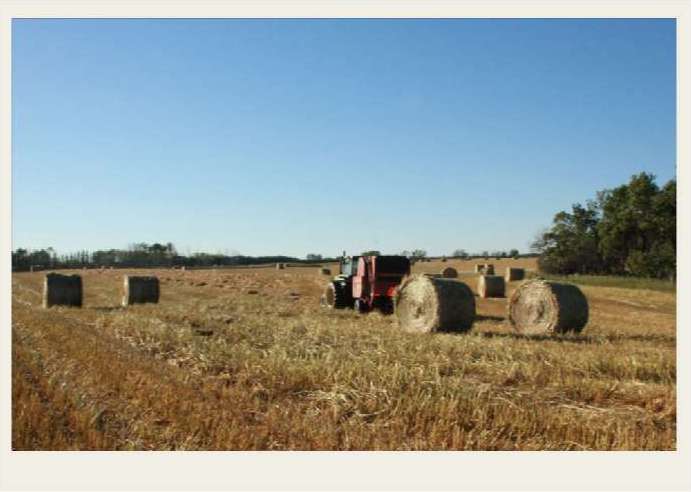 After combining, oat straw is often baled for straw for livestock during the winter.

Oats are an excellent choice for breakfast and delicious snacks. Oats are high in fibre, which is important for good digestion.

Oats are a nutritious choice for our bodies.

Eating oats daily can help lower blood cholesterol levels. Oats contain high levels of B vitamins, vitamin E and minerals. These vitamins and minerals are important for our nervous system. 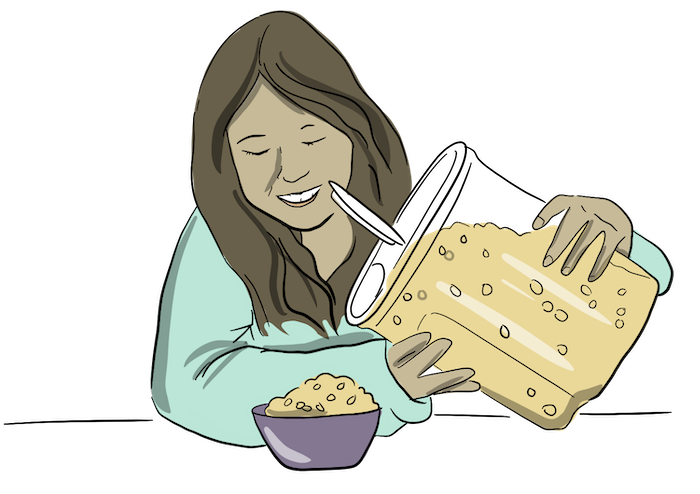 Oats are a healthy start to your day, whether you eat them in oatmeal, granola, or cheerios.

Oats are naturally gluten free, however cross contamination with other grains often happens in fields and in processing facilities.

Oats also provide us with a variety of products.