Slaves were used to run households with positions such as butlers, cooks, or nannies. Many others worked in fields under terrible conditions.

During the early years of the Transatlantic Slave Trade, the Portuguese purchased Africans who had been taken as slaves during tribal wars. As the demand for these slaves grew in the Americas, the Portuguese, British, Spanish, French, Dutch, and Danish entered Africa to forcibly take slaves. The slave trade had devastating effects in Africa that still impact the world today. 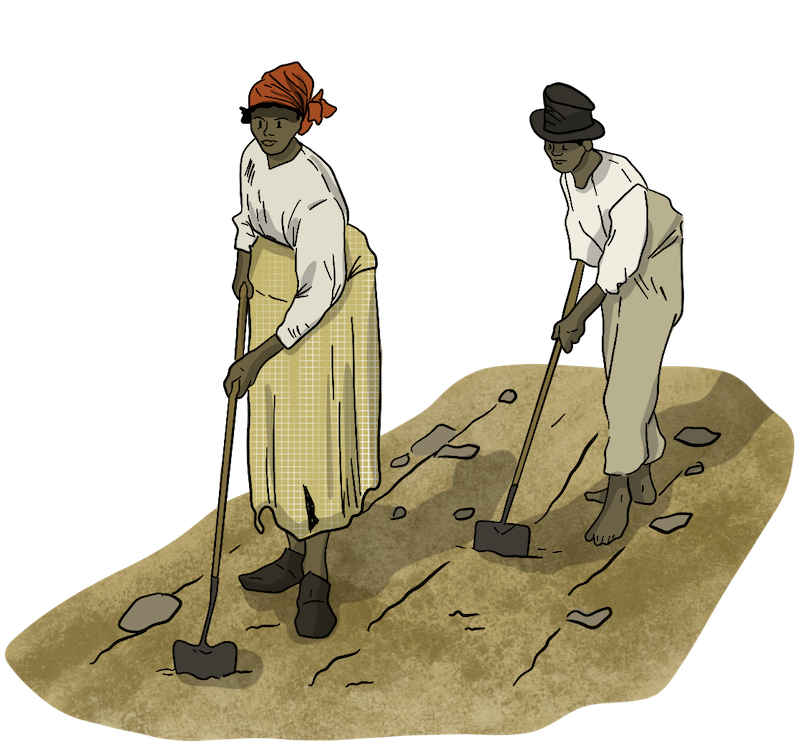 Slaves also worked in fields and gardens. Slaves had no rights and were owned by White people.

There were financial incentives for warlords and tribes to participate in the slave trade and this created lawlessness and violence in Africa. Many of the people being taken captive were young women and men, leaving behind elderly, disabled people, and children – all of these groups could not look after themselves. Africa’s population dropped due to the slave trade and people lived in fear of being taken. 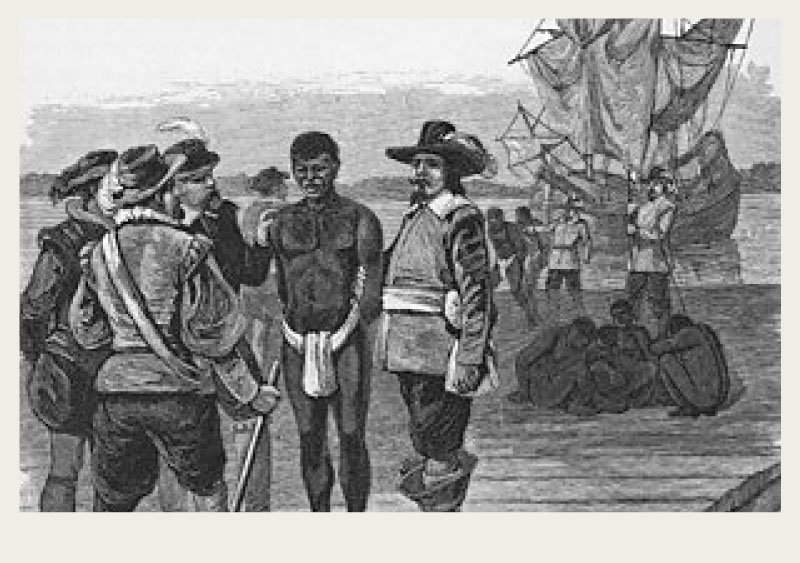 Slaves were taken against their will and traded to people in America.

The first recorded Black person in Canada was an African named Mathieu da Costa who arrived in 1608 to serve as a translator in Nova Scotia. From 1628 until the early 1800s, Black slavery existed in Eastern Canada. Immigrants moving to Canada from the United States, where slavery was more common, would bring slaves with them. This was a terrible time in Canada’s history. 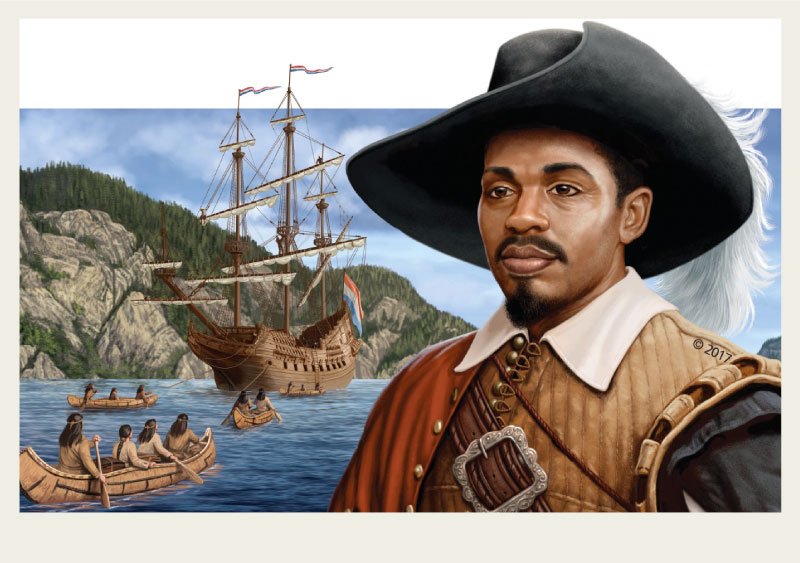 Mathieu DaCosta was the first recorded Black person in Canada and he arrived in 1608. 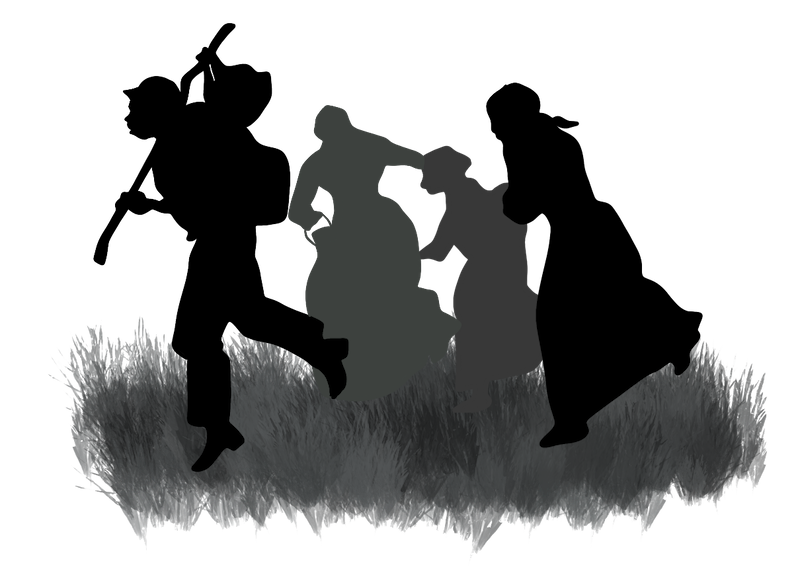 The secret network of people in the Underground Railway helped slaves escape slavery in the United States and come to Canada as refugees.

Over 30,000 Black slaves came to Canada between 1830 and 1865 seeking freedom through the Underground Railway. In December of 1865, slavery was made illegal in the United States. At that point, many Black people that came to Canada for freedom chose to move back to the United States to reunite with family members and friends that had been left behind. 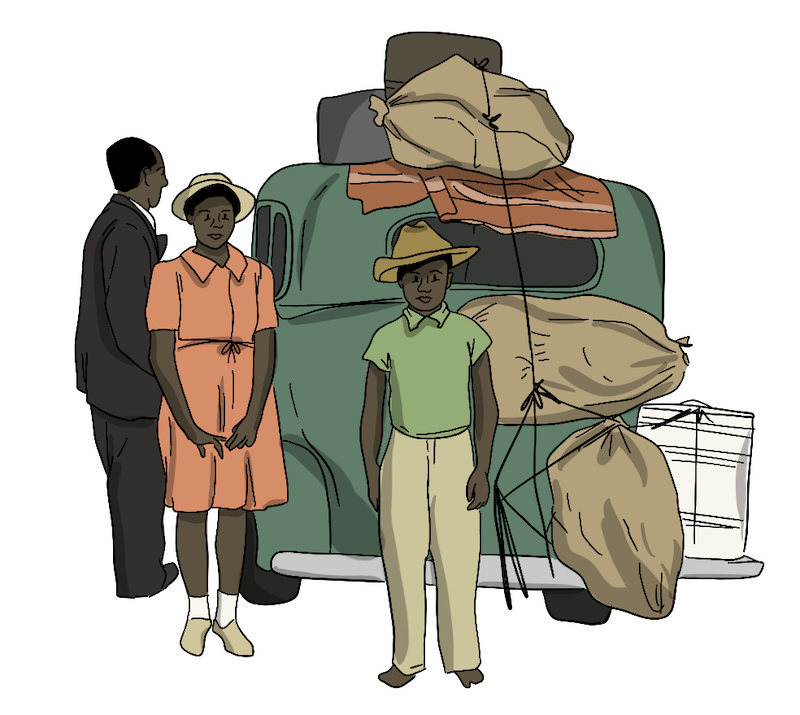 Once slavery ended, many Black families moved to safer regions to try to escape poverty, racism, segregation, and turmoil.

The people who helped to free slaves through the Underground Railway were heroes. 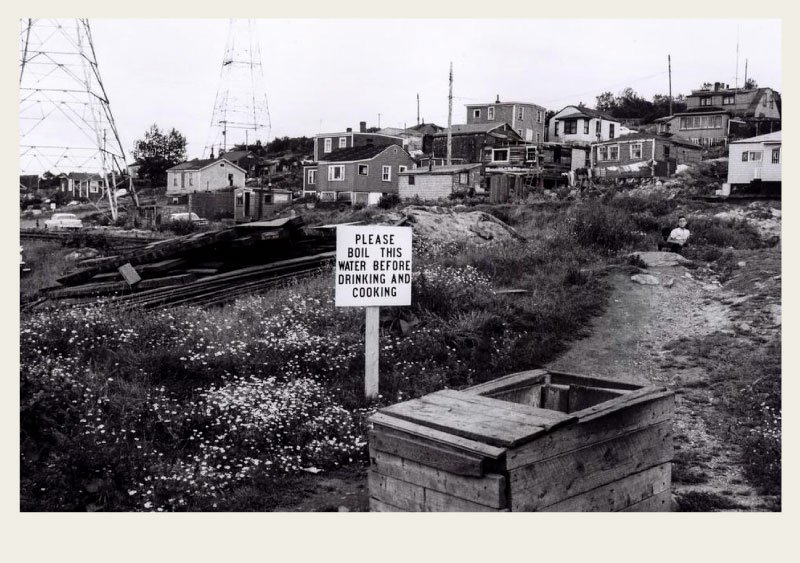 Africville was a community in Halifax, Nova Scotia where African Canadians could maintain their culture.

Africville was a home to many Black Canadians and yet it was not properly maintained by the city to give people electricity, sewer systems, running water, and paved roads.