Many people from other countries immigrated to Canada in the late 1800s and the early 1900s for a number of reasons. Many people faced extreme poverty and unemployment in their home country. In other countries, governments were taking away people’s rights related to traditions, beliefs, and religion. Other people felt unsafe in their own country. Some people wanted to own farmland, which they could not afford in their own country. A few people just wanted a new adventure to come and live in a new country. 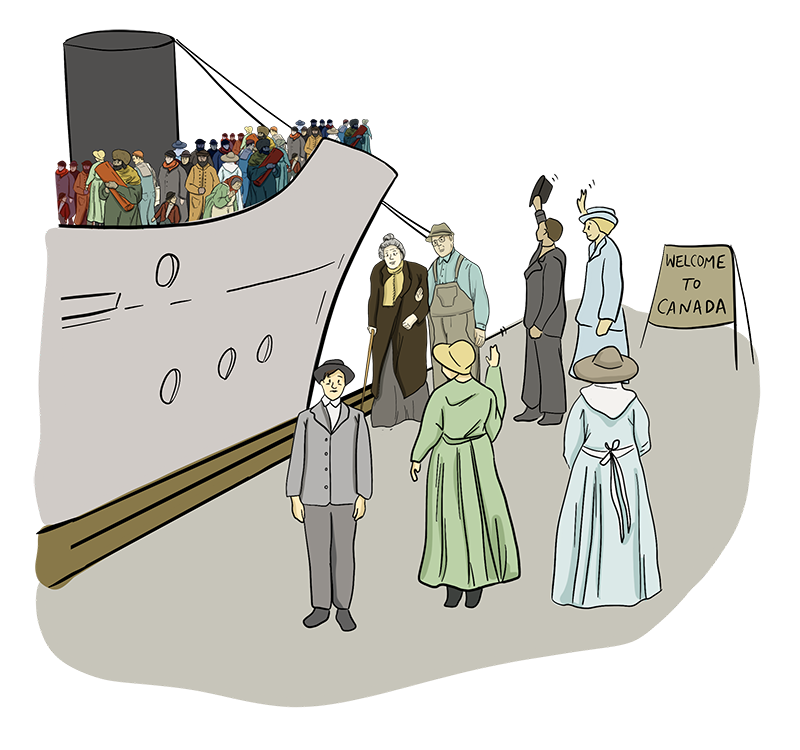 Canada was seen as a land of opportunity for the immigrants escaping terrible conditions in their own countries.

Canada became an official country in 1867 and the Canadian government promoted the many opportunities that were available for newcomers. The country was very large and needed many new workers to help break the soil, grow crops, build buildings, and make it a home. This group of immigrants is getting on the train to head out West in search of land to buy.

Unfortunately, racism was experienced by most immigrants who first settled in Saskatchewan. The early Saskatchewan settlers who arrived during the second wave were primarily of English descent, and the English language and customs were the first to be adopted in communities across Saskatchewan. The English were the newly dominant group In Saskatchewan, after forcing First Nations and Métis onto reserves.

Even with all of the new immigrants coming to Saskatchewan, the settlement of the province was not an attempt to create a multicultural society. The government expected many of the immigrants to leave their cultural identities behind and accept the new-found traditions of Saskatchewan that had been celebrated by the British immigrants. In 1918, all school subjects had to be taught in English, except for French speaking students in their first year of school.

Many new immigrants faced racism because they spoke different languages and continued practicing beliefs and traditions from their home countries. They were expected to settle into Saskatchewan and adopt the ways of Saskatchewan’s first wave of immigrants without hesitation. 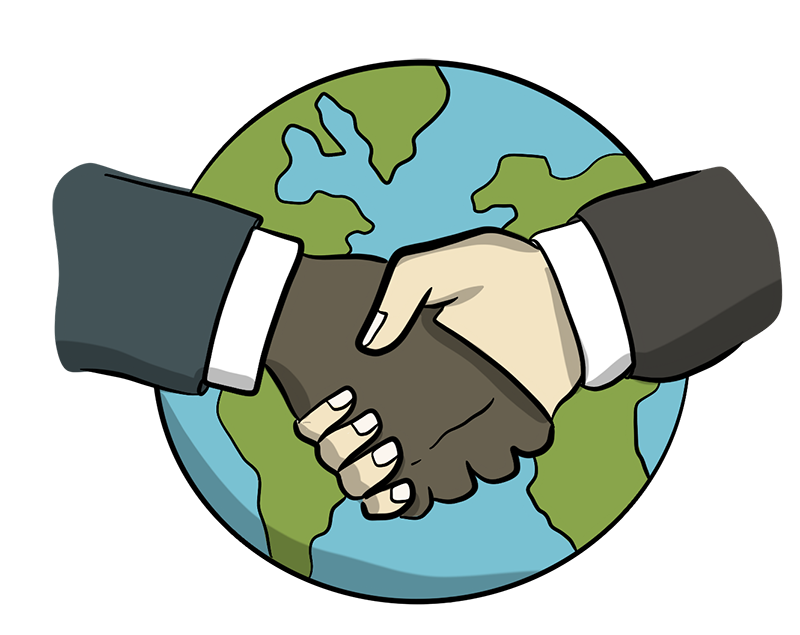 Immigrants were not treated with the respect they deserved.

Many parts of Canada actively did not welcome People of Colour and kept them separate from White people through segregation. Other groups of people including Chinese, Indian, Black, and Jewish people were denied entry into Canada entirely due to racism. 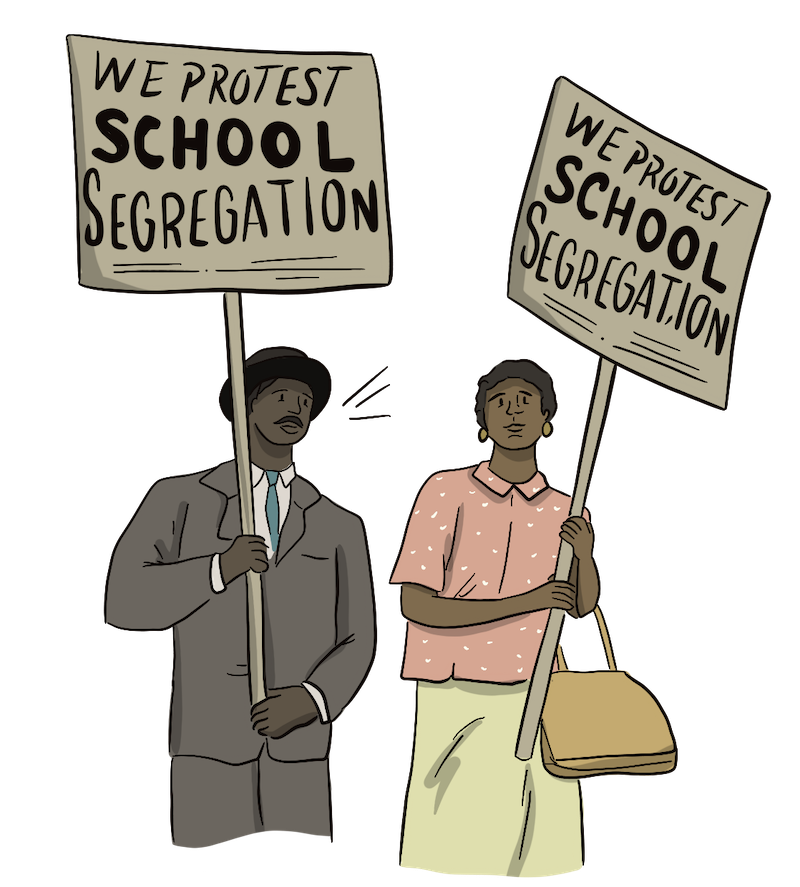 Segregation was a method of keeping People of Colour separate from White people, including some schools in Canada that used segregation.

After the Great Depression, when the economy was suffering, people left Saskatchewan to look for better opportunities in other locations. People began to realize that everyone was hurting due to the current financial situation and they rallied together. During the Second World War, people were hurting again and needed to work together. 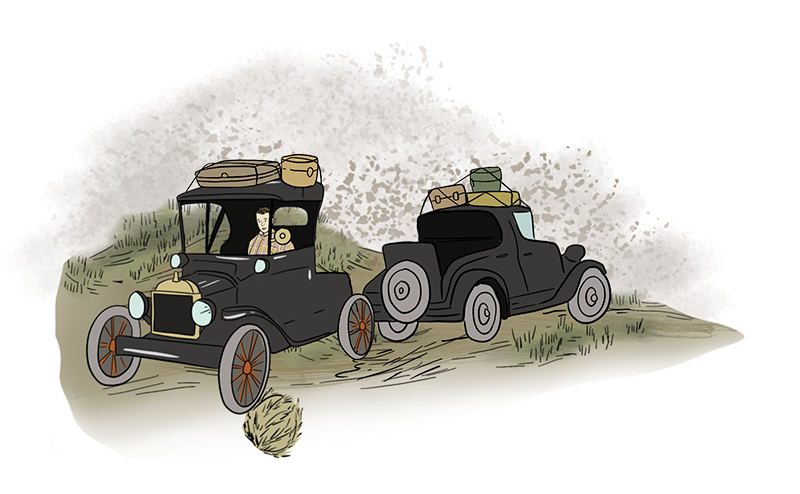 The drought and dust storms became too much for many homesteaders so they left Saskatchewan.

After the Second World War was over, immigration patterns changed and many of the new immigrants moved to the country’s largest cities. Saskatchewan was dropping in population and that changed the mindsets of people to realize that immigrant families needed to be accepted as part of Saskatchewan’s society.

The population was dropping in Saskatchewan and many farmers moved to the cities.

There has been growth in recent years within Saskatchewan to be more welcoming of all immigrants. In 1986, Saskatchewan adopted the motto, ‘From many peoples, strength’. If we’re going to build a better Saskatchewan and a better tomorrow, we need to do it together.

All immigrants’ stories are unique and need to be embraced as part of Saskatchewan roots. Having many different people and ideas will make the province brighter and more interesting. 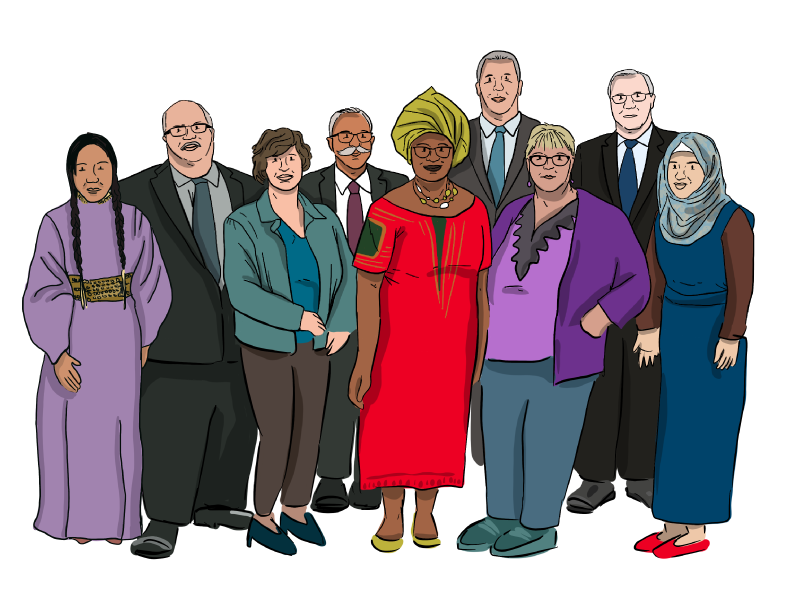 We need to work together for a brighter future for Saskatchewan.