The late 1920s were not as good as they appeared to be. Spending was starting to slow down. People were going into debt buying things and investing all their money in the stock market. 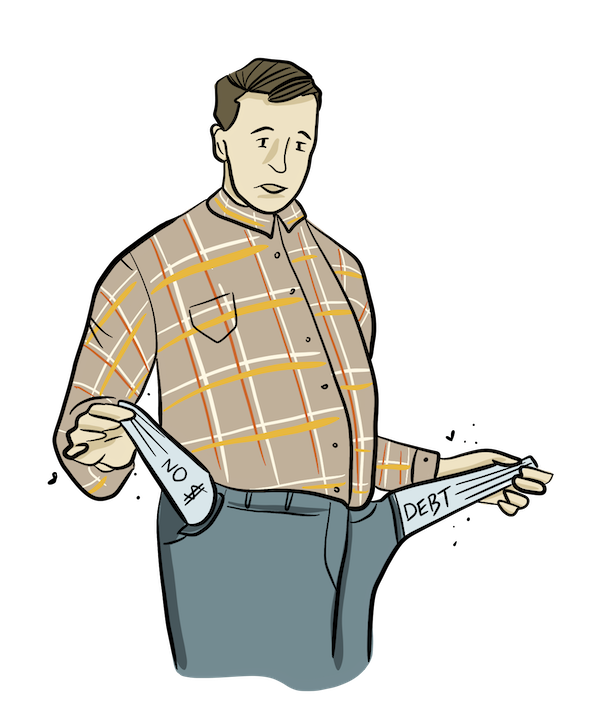 People and businesses struggled to make an income during the 1920s and 1930s.

People were greedy and they kept believing the stock market prices would keep going up. Even banks were investing in the stock market, using the money people put in savings accounts.

In September and early October of 1929, the stock market prices started to go down. This made some people very worried that they were going to lose a lot of money, so they began to sell stocks. Even though the price of the stock was lower than the price they had bought it for, people were selling anyways because they were scared of losing all of their money. People around the world panicked when the stock market crashed.

On October 24, 1929, investors panicked and tried to sell as many shares as they could. This day is known as Black Thursday, the first day of the stock market crash of 1929 and the Great Depression. The market continued to go down for the next three years and devastated the world. The stock market crashed, causing many businesses to shut down and people to lose their jobs.

Effects of the Crash

Even though the stock market crash happened in the United States, it affected most countries around the world. The United States was a big trading partner for Canada and when they stopped buying goods, Canadians suffered.

People lost most of the money they had invested into the stock market. Many companies had to shut down and people lost their jobs.

The unemployment rate in Canada was 30% during the Great Depression – the highest in history.

Even people who had money in savings accounts suffered. When people tried to take their money out, the banks didn’t actually have the money because they had used it to invest in stocks. Sometimes people only got 10 cents back for every dollar they had saved! Many banks failed through the Great Depression and lost the money that people had deposited there.

Two goods that lost their value when the stock market crashed were wheat and lumber, the two main exports of Canada at the time. When the prices dropped, so did the demand for both wheat and lumber, which meant that Canada’s economy was very damaged. 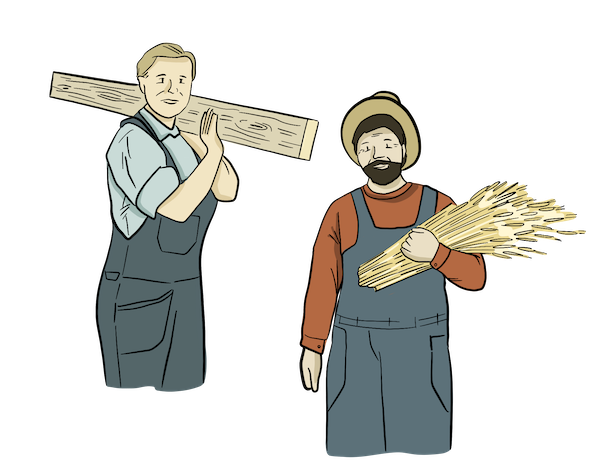 Lumber and wheat were the two main exports in the 1920s and these industries did not do well after the stock market crashed.

Wheat prices dropped so low that it cost farmers more money to grow the crop than they made from selling it. Saskatchewan’s income dropped by 90% within two years. 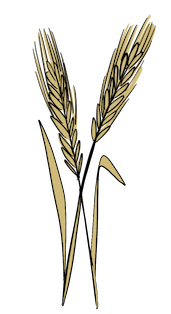 Wheat prices change daily and there can be a big difference from year to year.